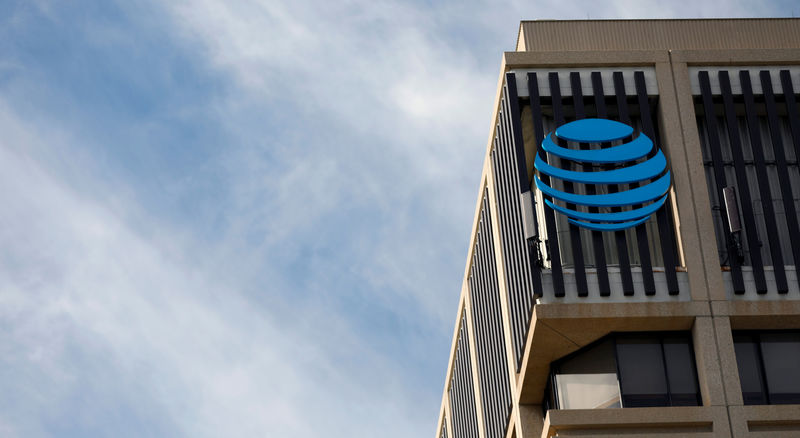 By Sheila Dang and Akanksha Rana

The second-largest U.S. wireless carrier by subscribers has turned its focus to paying down debt after spending $85 billion to buy media company Time Warner. It has also pulled back on promotional pricing for phone and television plans, sacrificing new customer gains.

“I would say we’re ahead of schedule in each of our key priorities,” said AT&T Chief Executive Randall Stephenson during a call with analysts.

The company’s debt was $171 billion at the end of 2018, after paying off some $9 billion since the Time Warner merger closed in June.

Churn, or the rate of customer defections, was 1 percent during the fourth quarter, up from 0.89 percent the previous year.

AT&T has had a relatively “burdened” wireless network, which can lead to slower data speeds, while smaller rival T-Mobile US Inc has been rapidly expanding its network capacity, contributing to the higher churn, said Jonathan Chaplin, an analyst with New Street Research.

AT&T’s entertainment segment, which includes satellite TV provider DirecTV, has been in continuous decline. It lost more subscribers during the quarter as viewers shifted to cheaper streaming services, just not those owned by AT&T.

Analysts had been closely watching the entertainment segment’s earnings before interest, taxes, depreciation and amortization (EBITDA) after AT&T had committed to stabilizing the decline.

But entertainment EBITDA fell by 15.6 percent during the quarter. That illustrated “just how steep the climb” will be to reach stability, said Craig Moffett, an analyst with MoffettNathanson, in a note.

Excluding items, the company earned 86 cents per share, in line with estimates.